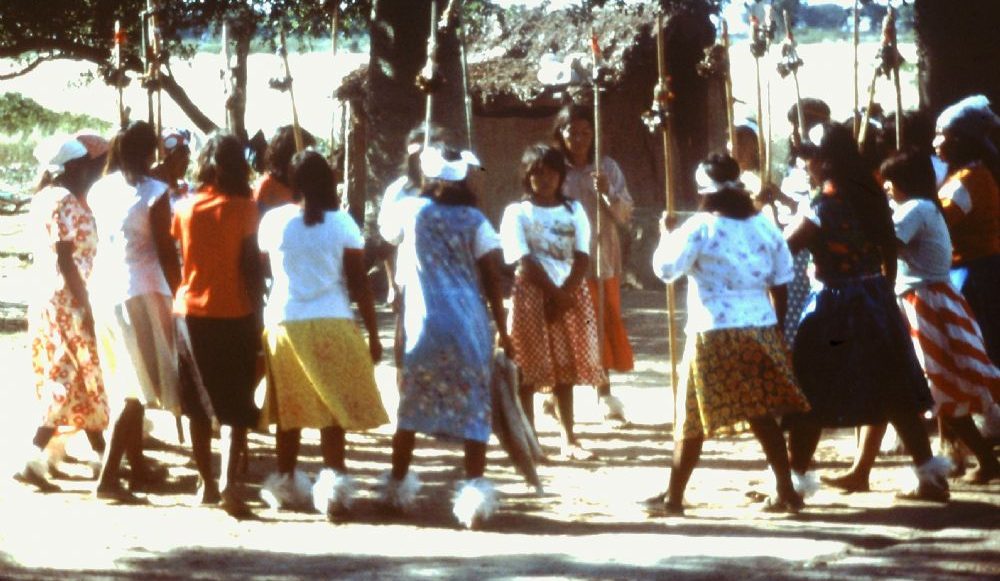 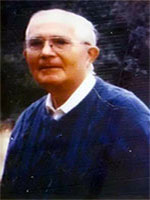 “A final gift from the unforgettable Fr. José SEELWISCHE:” with these words, they announced the presentation of the third edition of the Nivacle Dictionary, whose author was the great missionary of this indigenous people in the Paraguayan Chaco, where the Missionary Oblates opened their first mission in all of South America in 1925.

From 1954 until 2000, Fr. José Seelwische dedicated his whole life to the Nivacle – a people who would no longer exist if it were not for the arrival of the Oblates. After having formed the first teachers of this culture (beginning in 1972), he began preparing books in the native language; hence, the first dictionary in 1980. A new edition, ten years later, added a Spanish- Nivacle column. 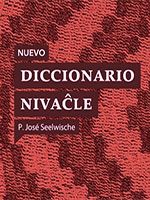 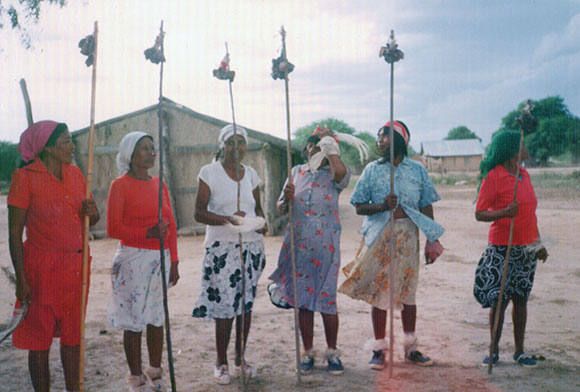 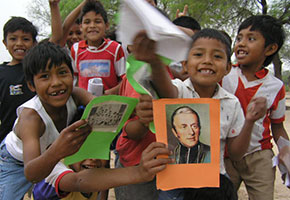 The interest of the Mennonite missionaries, who already were using the dictionary in schools and communities belonging to their religion, helped promote a new edition, enlarged and corrected. Two linguistic congresses of the indigenous people, organized by them, with the support of the missionaries of both religions, finally prepared this new book. The Nivacle, who had already formed an Academy of their language, recognized by the State of Paraguay, updated the script and the alphabet.

Therefore, after several years of work, at the end of August 2016, the “Center for Anthropological Studies of the Catholic University of Asunción” was able to present this new edition of the Nivacle Dictionary, once again rendering homage to its original author, José Seelwische OMI. (Miguel FRITZ)