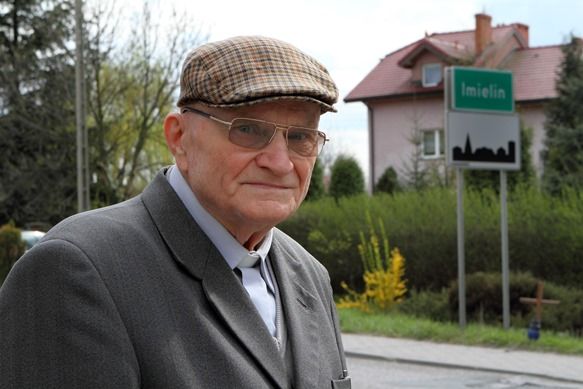 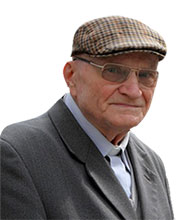 In his personal blog, Fr. Fabio CIARDI, the Director of the General Service of Oblate Studies, wrote an affectionate farewell to Fr. Jozef PIELORZ, whom he called “a passionate student of Saint Eugene.” Here are excerpts from that tribute.

The death of Father Jozef Pierlorz, on 1 September 2016, marked the passing of one of the last great historians of St. Eugene and of the Oblates. We mention as examples Beaudoin, Cianciulli, Gilbert, Lamirande, Courvoisier. It is the end of a generation of great Oblates who studied passionately and with scientific competence the history of the origins and the spirituality of the Oblates. 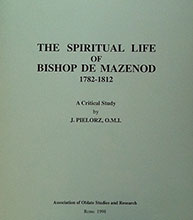 On 30 January 2014, he wrote to me: “I studied the life of the Founder for ten years, and then for seven years more as vice-postulator for the cause of beatification. I had the occasion to read all of the Founder’s writings and the letters addressed to him… On 13 June 1953, I discovered in Aix 80 letters of the Founder, dated 1799 to 1808. In spite of my urging, they have not been published in their entirety.” The long letter continued with an account of the years of the conversion because, according to him, I had not understood anything about St. Eugene. He didn’t let me get by with anything! And with reason. Fortunately, he died before the imminent publication of my book on the young years of St. Eugene: who knows how he would have made me suffer! But the last letter that he sent me, a year ago, was all sweetness and full of thanks, also for the “excellent review Oblatio of which you are the knowledgeable director.”

Father Pielorz was 95 years old, 70 years a religious and 66 years a priest. He was born on 22 January 1921, the third of eight children. He was an athlete and wanted to participate in the Olympic Games in Tokyo in 1940. Instead, after getting his degree, he entered the novitiate of the Oblates at Markowice where he met, among others, the future blessed Oblate martyr, Jozef CEBULA, whose biography he would write. Because of the Nazi invasion, he fled with other novices toward Warsaw. They ended up right in the line of fire between the Polish and German armies; they had to return to Markowice. On 4 May 1940, the Gestapo deported the novices to Germany and on 2 August, Fr. Pielorz ended up a prisoner in the Mauthausen-Gusen camp. The work in the mines was difficult, at times overwhelming. By miracle, he survived. He was then transferred to Dachau. After the liberation, he was sent to the General House in Rome where he completed his novitiate and made his perpetual vows in 1949. The following year, he was ordained a priest and continued to study history at the Gregorian University in Rome. He was director of the library at the Pontifical Urbaniana University and he ministered among the communities of Polish immigrants in Canada, in Rome and in Belgium. 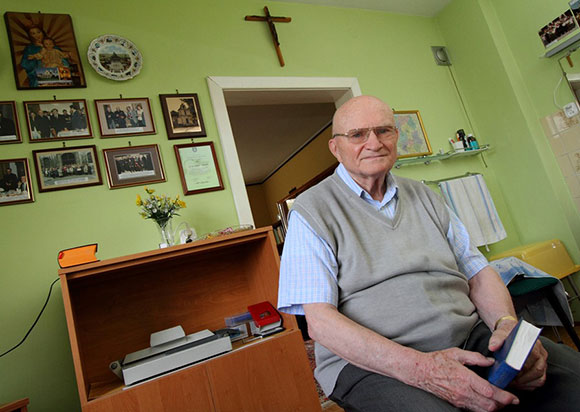 We will continue to remember him, especially for his passion for scientific research and his publications which he continued up to the last few years, some of which are real milestones for our knowledge of St. Eugene and the beginnings of the Congregation.