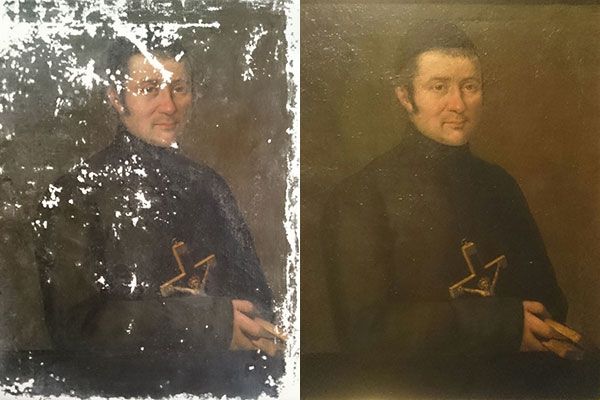 Tempier: the youthful face of a faithful friend 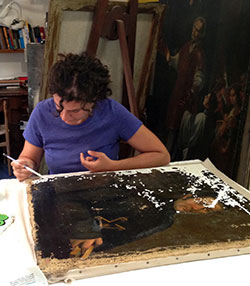 At the side of every Founder, there is always a faithful friend, a sure companion. Saint Eugene de Mazenod found him in François de Paul Henri TEMPIER, his first companion, “my other self,” as Eugene himself called him. At the death of Tempier, Fr. FABRE wrote: “These two friends were made to understand one another, to join with one another, to complete one another and to act together, each according to his own vocation, to carry out the works of God.” They were always together, from the very beginning, when Eugene wrote that he could count on him “with eyes closed.”

Eugene had the keen mind, the charismatic and enthusiastic temperament; Tempier embodied concreteness, organization, regularity. The first was passionate, fiery, choleric; the second, calm, reserved, “(acting) quietly, without haste, without emotion, giving each thing its time, he was a match for one and all”, as noted by Joseph Timon-David. They complemented each other.

The photos we have of Tempier, taken in his old age and over 80, portray him as a good and wise man, full of days and happy to see that the work God had given him was completed.

We have only one portrait from the time he was superior of the seminary in Marseille (1827-54); it’s a painting of an uncertain date, made by one of his former students, F. Cartier.

And now another portrait has reappeared, dated 1827, the year after the pontifical approbation of the Rule. Tempier was 39 years old, fully mature, happy to know that the religious family he and De Mazenod had brought into being was now recognized by the Church. He is the Vicar General and the General Treasurer, the one whom the Founder trusts.

It is older than the Cartier portrait and the artist is unknown at this time. The canvas which had been kept in Aix had been badly cut from its frame, rolled up (!) and brought to Rome 57 years ago. The heat (perhaps during its move) had dried the paint which was falling off in flakes.

It was kept in the General Archives, but now was the time for it to be brought into the light, on the occasion of the General Chapter of the Oblates who are celebrating the 200 years since the beginning of the Congregation. 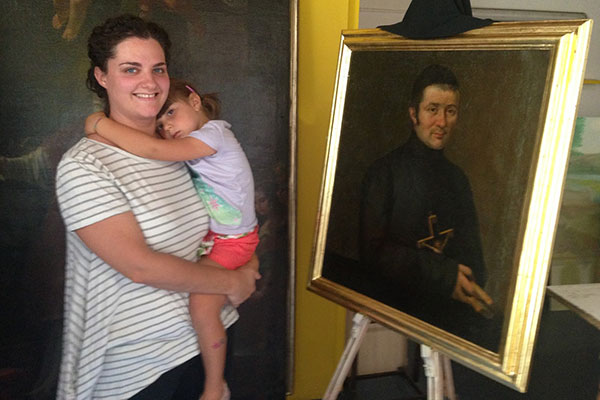 A major restoration was called for and it was very professionally done in the “AtelierMaBi” by Marta Gelsumini.

At the beginning of the Chapter on 14 September, next to the portrait of Saint Eugene, there was also that of his faithful friend. (Fabio CIARDI in http://fabiociardi.blogspot.com/2016/09/tempier-il-volto-giovane-dellamico.html)