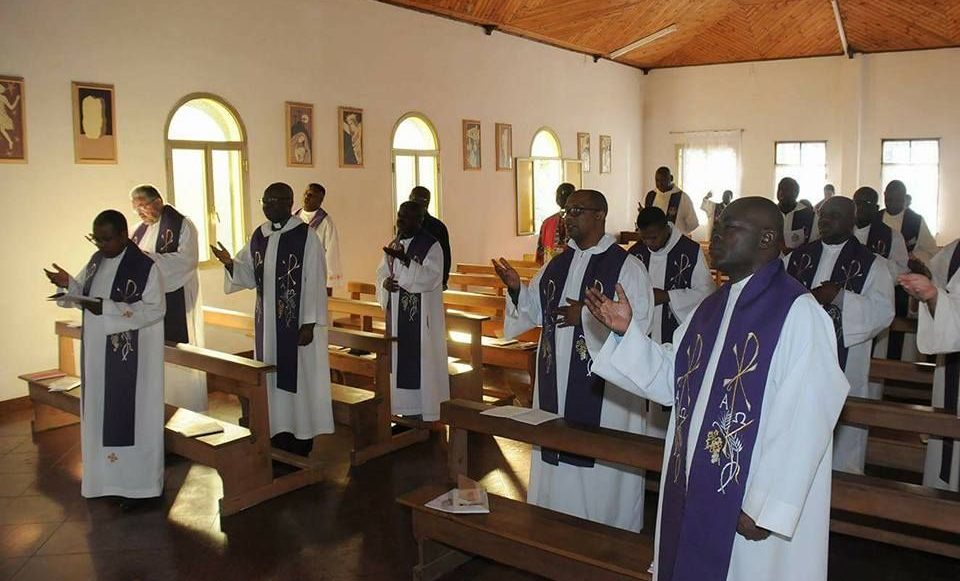 On March 5-11, the Major Superiors from the 16 Oblate Units of the Africa-Madagascar Region (AMR) gathered in Antananarivo, Madagascar, to study ways for more credible and new ways of doing mission. The theme of the meeting was “Strategic Integration Plans for OMI Missions in the Africa-Madagascar Region: Holistic Approach 2017-2022”. Their purpose was to put into the AMR context the Acts of the 2016 General Chapter. 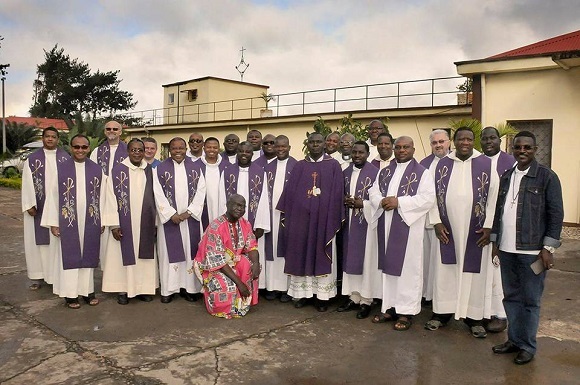 The Superior of the Madagascar Delegation, Fr. Mariusz KASPERSKY, welcomed the participants and invited them to enjoy the hospitality so characteristic of the Malagasy. The President of the Region, Fr. Edouard DAGAVOUNANSOU said that since this Conference was about the survival of the Missions of the Oblates in AMR as such, we must be audacious to leave our comfort zones and unite so that together, we will not perish. The General Councillor for AMR, Fr. Guillaume MUTHUNDA, gave a comprehensive report on the activities of the General Administration. He spoke passionately about the need to intensify our Mission with the Laity. He called this conference “timely” because the moment has come when we need to convert to our Charism, convert from our old practices of doing Mission and embrace the contemporary challenges which the world throws at us.

Member Units shared their respective experiences regarding these issues: Youth, Refugees, Migrants, Displaced Persons, Lay Associates, Islam, Sects etc. There was much sharing on how the Conference as such might respond to these challenges. There was also sharing on some aspects of Formation in the Region and concrete ways of collaboration were defined and adopted.

On the subject of Finance, the Conference was heard a presentation on self-sustainability by the Mission Superior of Angola, Fr. Adrien GESSE MOSANDA (former Director of Grants of the Province of Congo). His presentation was followed by recommendations which will lead the Region to adopt daring new ways (investments) towards self-sustainability.

The AMR representative on the General Committee for Lay Associates, Mr. Mahamat Dehoua, also made a presentation suggesting concrete ways to deepen collaboration with other Oblate Lay Groups. It was decided that will be a meeting of all chaplains and chairpersons of the Lay Associates on the sub-regional level. A data base was immediately created to maintain communication with the different Units.

The Brother representing AMR on the General Standing Committee for Brothers, Bro. Jean-Marie DIAKANOU, was also invited. He suggested to the Conference ways to promote Oblate Brothers Vocations. The Conference decided to convoke a Regional Assembly for Brothers to be held in Cameroon.

Fr. Mokone Joseph RATHOKOA, Provincial of the Central Province of South Africa, updated the Conference on the progress for restructuring of the three South African provinces to become one province.