An Oblate initiative in memory of the martyrs – Ukraine 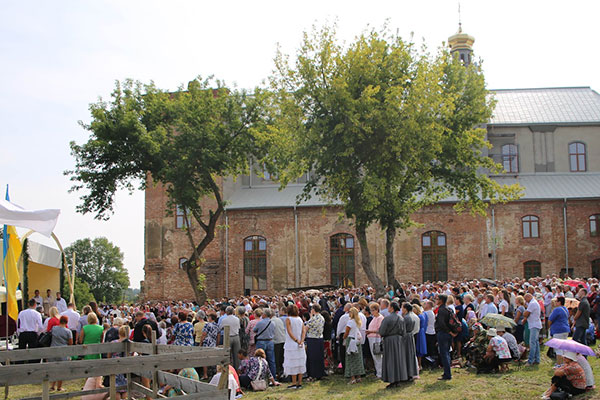 The solemn consecration of the memorial museum in honor of the Ukrainian martyrs of the twentieth century took place on September 1, 2018, in the Roman Catholic Church of St. Michael in Tyvriv, Vinnytsya.

The Memorial museum was created by the Missionary Oblates of Mary Immaculate, who take care of the local parish. The initiative for its creation belongs to the Superior of the Oblate Delegation in Ukraine and Russia Fr. Pavlo VYSHKOVSKYI. 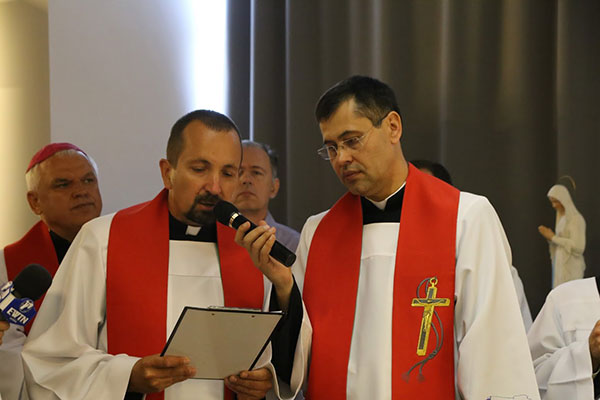 Six Bishops, including Archbishop Claudio Guggerotti, the Apostolic Nuncio to Ukraine, Fr. Pawel ZAJĄC, the Oblate Provincial from Poland, along with the priests and laypeople who attended the celebration, passed through the fourteen halls of the memorial, the Way of the Cross of Jesus Christ and His followers in Ukraine of the last century. 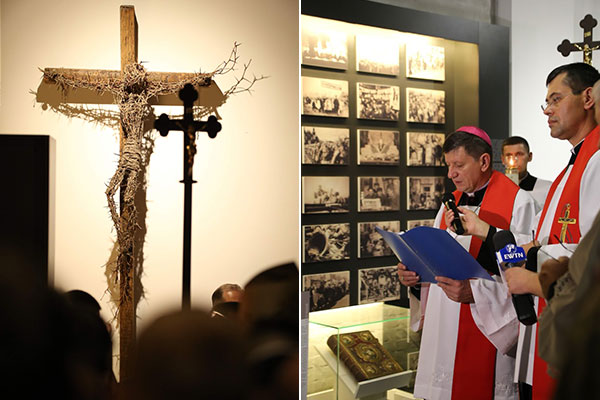 The exhibits in each of the rooms contain photographs, documents, and personal belongings of those who suffered for the faith, revealing various aspects of the tragedy that took place during the Communist persecution. The imprisonment, deportation, persecution, and the process of investigation of those brutal killings are some of the highlighted aspects. The exposition also reveals the way priests administered the Sacraments and celebrated Mass under inhumane conditions in the camp. 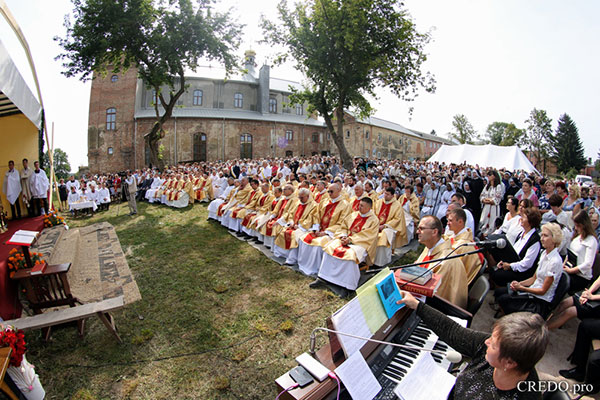 Fr. Vyshkovsky said in his reflection, “this is a place of prayer, a place where you can touch the roots, the place that shows that the blood of martyrs has become a seed from which many believers have grown. This place should help people to think more deeply, to inspire consciousness, and to become a school of faith for the younger generation.

The consecration of the memorial museum was preceded by a solemn Mass presided over by the Apostolic Nuncio. (Translated and adapted from an article originally published on www.credo.pro)