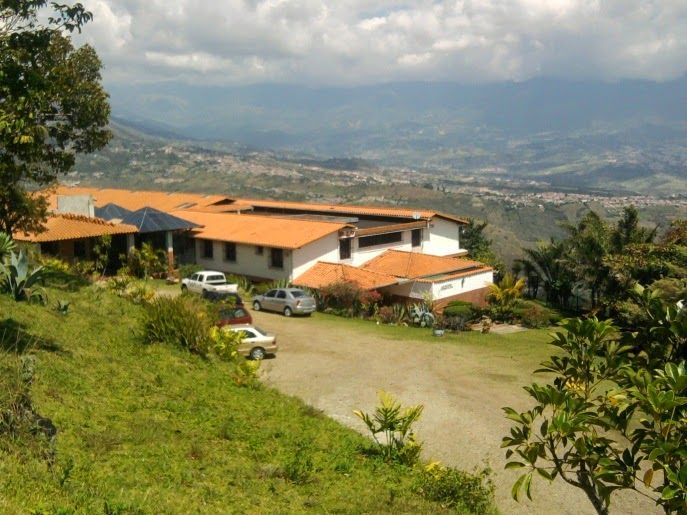 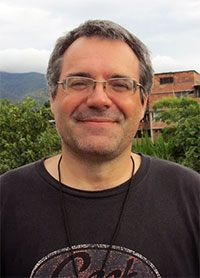 These are comments of Father Javier ÁLVAREZ LODEIRO, superior of the OMI Mission, made a few weeks prior to the October 24, 2016, announcement that the Holy See will try to act as mediator in the process of searching for a lasting peace in that conflicted country. Because the situation is so volatile, things could change day by day. This is the testimony of an Oblate on the scene and it tells of the tensions and the difficulties our Oblates there face each day.

Waiting and discouragement. These two words could define the situation in Venezuela, given the rapid worsening of the situation. In less than a year, we are living an enormous crisis, already foreseen, but now present in every home. Food is scarce; it is difficult to find any and on top of that, the prices are exorbitant. If in 2012, a kilo of Cachama (a river fish) cost 20 bolivar, in 2014, it reached 200. At the end of 2015, it was going for 800 and today, this typical product of my area costs 2000 bolivar per kilo. If we consider that the minimum wage is 15,000 bolivar, one can well imagine the situation. Furthermore, medications for the most common illnesses are lacking, not to mention the more serious cases. Illnesses become worse because of a lack of medicine. Everything is becoming difficult. And the worst is yet to come.

Looting is a forerunner of societal collapse that, thanks be to God, for now has not shown its face. In some places there has been looting and clashes with the military: from Cumanà, recently we have had reports of repression after the looting that devastated the city. The media do not report it, but fellow priests speak of many deaths. They arrested more than 400 people, crowded for days in a shed, without water or a bathroom…

In the midst of discouragement in the face of an untenable situation, the only hope is a change of government through a referendum, to be accomplished before the end of 2016, because if they do it in 2017, the government would pass into the hands of the vice-president and nothing would change. If we miss this occasion, the pressure cooker which is Venezuelan society would explode, with a trail of pain and violence, in a country where the murder rate is higher than in any other country, including Afghanistan.

Our communities are found in different areas. In Santa Barbara, we live in a rural village and that resolves in part the food problem, thanks to the being in the country. San Cristobal is near places where there are vegetable farms, and from those, in general, you can get something. The situation of the community in Catia is more serious: they lack food and water and they do not have access to the sources of produce. Furthermore, the crime level is greater in the areas near Caracas, considered the most violent city in the world.

The Oblates are committed to being with these people, helping them to overcome the general discouragement and offering them hope and faith in the Lord who walks with his people. We are not in a grave situation, although we suffer with the neediest, victims of a great lack of food. But the shadow of a societal explosion that would have unforeseeable consequences is already on the horizon. What happens next will be determining in this long agony of the country.