As part of ongoing formation, the Congress of Young Oblates of the European Region (up to 5 years after their first obedience) is organized as an initiative of the European Committee for the Mission and the European Formation Office. This year it took place at the scholasticate in Obra, Poland, from April 3-7. Attending the meeting from the General Administration in Rome were Fr. Louis LOUGEN, Superior General, and Fr. Antoni BOCHM, General Councillor for Europe.

The program of the congress included common prayer, workshops, group work and a conference by the Superior General. 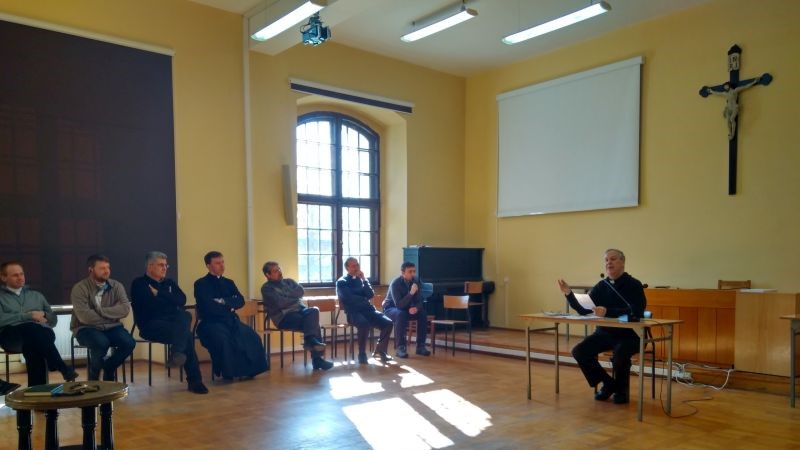 On the first day of the meeting, through conversations, conferences and workshops, we were made more aware of the community character of our Congregation. This is a key word in understanding the charism of the followers of St. Eugene. There was not only the joy of meeting our brothers during the seminar, but also an opportunity to listen to the each one’s stories, this interesting group of 40 Oblates from Poland, Italy, Germany and the Czech Republic and get to know each other better. Joining Fr. General and Fr. Bochm was also the provincial of the Polish Province, Fr. Paweł ZAJĄC. 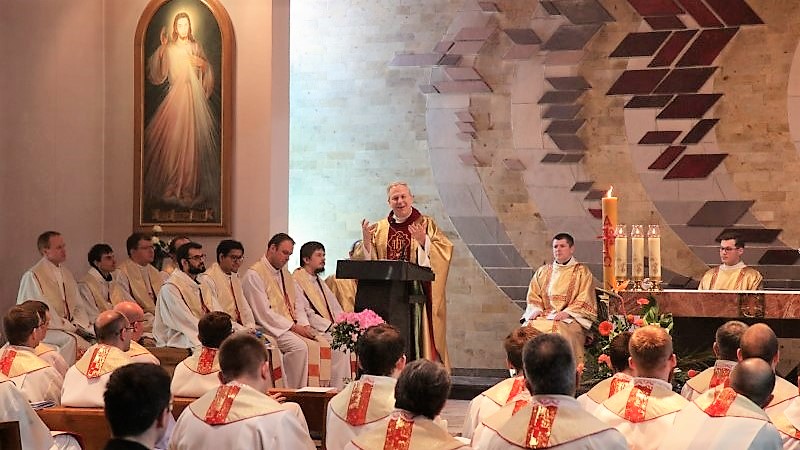 On the next day of the congress, the participants heard about the resolutions and calls of the 2016 General Chapter, presented by Fr Antoni Bochm. Then there were six small discussion groups on selected topics: youth, the poor, interculturality, formation, finances and social media. The members of individual groups shared the experiences of their communities and countries.

Friday’s program began on a strong note: a meeting with the Superior General of the Congregation, Father Louis Lougen. He answered questions prepared previously by the participants of the meeting. He spoke about the realities of Oblate life in various parts of the globe, poverty, and the hope of evangelizing Europe and the world in the spirit of Saint Eugene. He also recalled the joys and sorrows of his ministry. 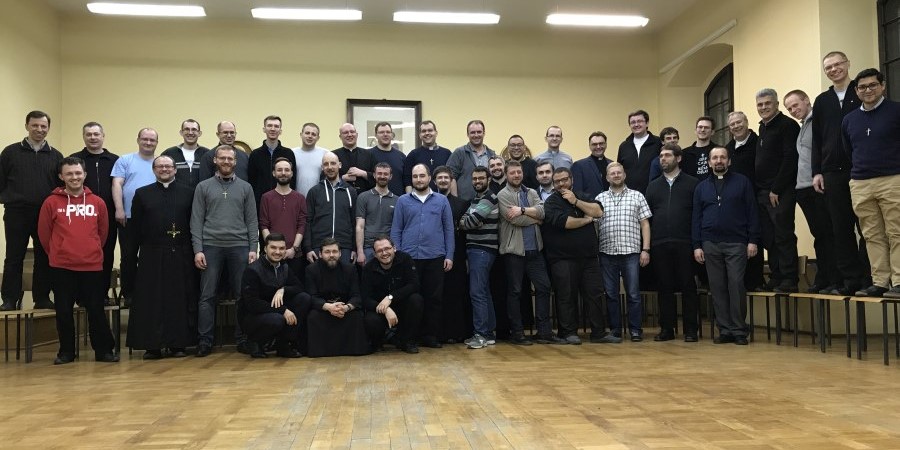 An afternoon of sports strengthened the bonds, and the day culminated with the Eucharist and an evening celebration.

On Saturday morning, after Mass, the participants left for their homes. Some of those from abroad stayed to visit our beautiful country, but most of them returned to their communities. (Fr. Dominik OCHLAK in http://oblaci.pl/)