Meditations to prepare for the anniversary of the first vows of November 1, 1818

General Committee of the Oblate Brothers 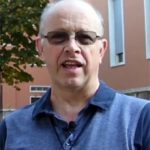 ***Please note that the footnotes cited in this article are taken from French texts and not from their corresponding English versions.

“We must now understand, more than ever, the need to be a perfect religious in order to be a good missionary. We must be convinced that the most effective way to bring about great fruit in souls is holiness of life and the faithful practice of all the duties of our state “.

Eugène de Mazenod at the opening of the General Chapter of 1850.

In preparation for the anniversary of the first vows of November 1, 1818, the General Committee of Oblate Brothers has chosen, for this year 2020, some meditations based on the figure of Fr. François De Paule Henry Tempier. He is the “second father”[1], the one who played an essential role alongside the Founder.

At the stroke of midnight, on the night of April 8/9, 1870, Father Tempier[2] died in Paris. On April 8, 2020, at a time of complete isolation, the 150 years since the death of the Congregation’s “second lung” went almost unnoticed, fittingly for someone who always lived quietly. 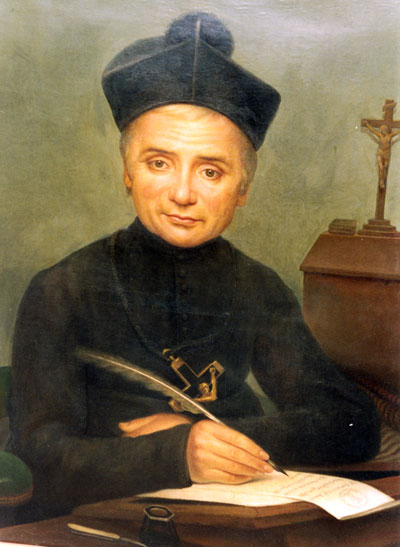 Father Beaudoin, in the introduction to his biography of Father Tempier, writes: “for more than a hundred years, ‘capable hands’, even though not very many, have not been lacking.  But an ‘interesting biography’ of Father Tempier has never appeared, except the obituary written the day after his death by Father Fabre. This is because the ‘beautiful materials about his long life’ do not exist …”

To this anniversary of his death, we must add that of his decision to take the vow of poverty in 1820.  Two hundred years ago, in November 1820, at the end of the retreat which prepared for the renewal of vows, Father Tempier decided to make a vow of poverty.  But it was not until the General Chapter of 1821 that the Founder imposed the vow of poverty on the Congregation.

We sometimes wonder how Father Tempier was able to carry out successfully all his responsibilities. To name just a few, we refer to the tasks described by Father Beaudoin: “During his superiorship of the major seminary, he was Vicar General of the diocese, Assistant General of the Congregation, superior of several religious communities, the prime collaborator of the Bishop in the construction and financial administration of numerous convents, works, and churches in Marseille, as well as of Oblate houses in France… ”[3]

We have selected a few aspects of this beautiful Oblate figure. For each meditation, we offer an introductory text, one or another reference to the life of Father Tempier, and a time of deeper reflection.  We invite you to conclude with a prayer of your choice.

May these few meditations transmit to us the spirit which animated Father Tempier;  may they inspire in us the same love for Jesus Christ, the Church, the Congregation and the World.

Letter of Introduction for the 25th anniversary of the Canonization of the Founder
1st meditation: childhood and adolescence