Oblates bloom where they are planted!

The last few months have been full of events. Throughout the month of May, we attended the cross cultural orientation course, in Tamale, at a center run by the SVD’s and the archdiocese of Tamale. Together with three Nigerian Carmelites and one lay missionary woman from the USA, we studied the culture and customs of Ghana, which varies greatly between South and North. We discovered the local language of Dagbani and visited the so-called “witch village”, women accused of witchcraft and excluded from the margins of society. We also celebrated for the first time Feast of St. Eugene de Mazenod 21st of May with the SVD community and the participants of the cross cultural orientation course. 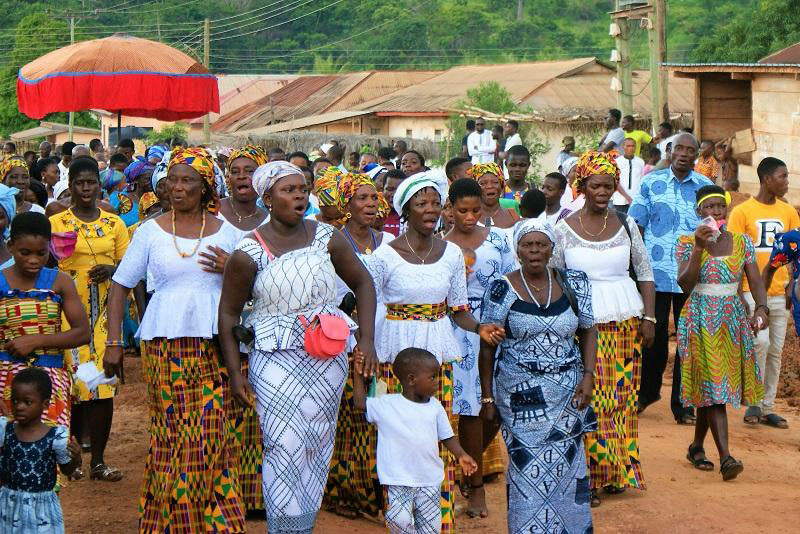 After a month of separation, we returned to Agbenoxoe, where our adventure with the local language of Ewe began. Initially, the lessons were taught by a retired local school teacher, but in July we started classes with a specialist in Ewe from the Bishop Herman College of Kpando (this is a Catholic college). Every day it becomes easier for us to communicate in the local language, which often causes surprise and smiles from local people.

The central event in June was the Solemnity of Corpus Christi, celebrated by the entire parish of Agbenoxoe. They were brief stop and prayers at the altars led by the four villages, in the different areas in Agbenoxoe town. The three other stations in the parish were also present, they are: Dafor, Dafor-Tornu and Fesi-Bame. It was a very beautiful and colorful event and also uplifting procession accompanied by choirs and drums, we walked along the paths of Agbenoxoe village. The event was an opportunity for the fathers to start the ministry in Ewe the local language, and since than every Sunday and some days in a week they celebrate the mass in the local language, while the homily is been translated by the catechist. 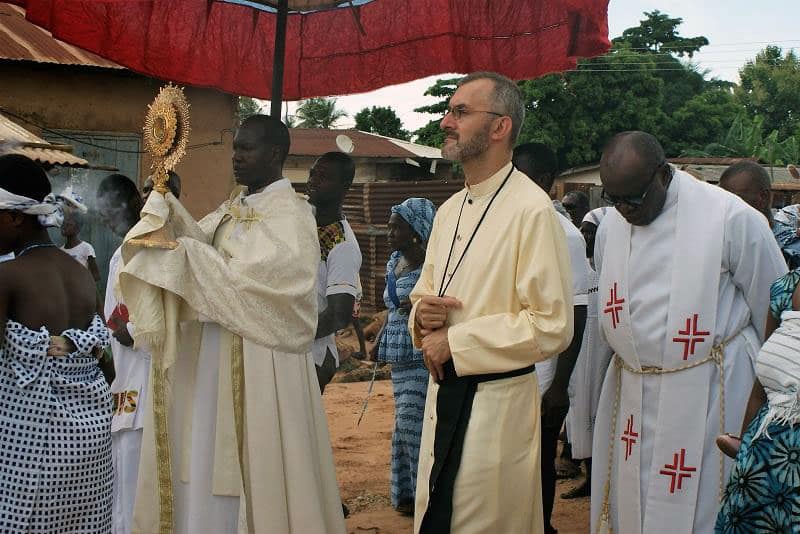 Among the events in our Marian Grotto, it is worth mentioning that after the pandemic period, traditional meetings and pilgrimages to Our Lady in the Grotto resumed. We have already hosted two large groups of pilgrims, the prayer group of Our Lady of Perpetual Help and a group of hundreds of students pilgrims, the largest number is the students of Bishop Herman’s College from Kpando and the students from the girls College OLA in Ho. The monthly events also resumed: the night prayers on the third Friday of every month, when the church is filled with numerous young people, as well as first-Saturdays celebrations at the foot Our Lady at the Grotto. 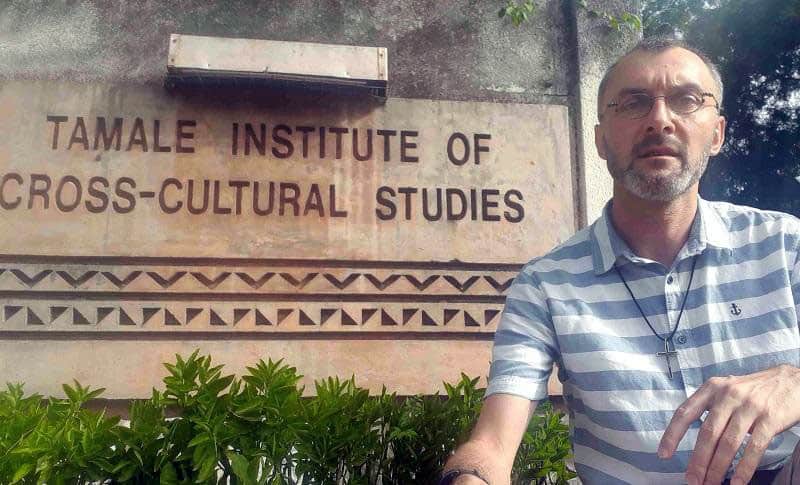 Bro. Rafał infront of the Institute of Cross-cultural Studies

An important event for our mission, as well as for the local community of Agbenoxoe, was the meeting and presentation of our community in front of the village chiefs and elders. We were greeted in a fraternal atmosphere and the ensured continuing good collaboration. The meeting was a very interesting one.

Our Congregation is truly inspired by God.
Feeding program launched for hospital patients